My Near Death Experience During Aorta Replacement Surgery

Near death experiences are usually referred to as 'NDE's and there are a number of references across the internet.  According to Wikipedia, NDE's are not rare, isolated events but rather quite widespread, with at least eight million Americans reportedly having experienced some type of NDE or other. 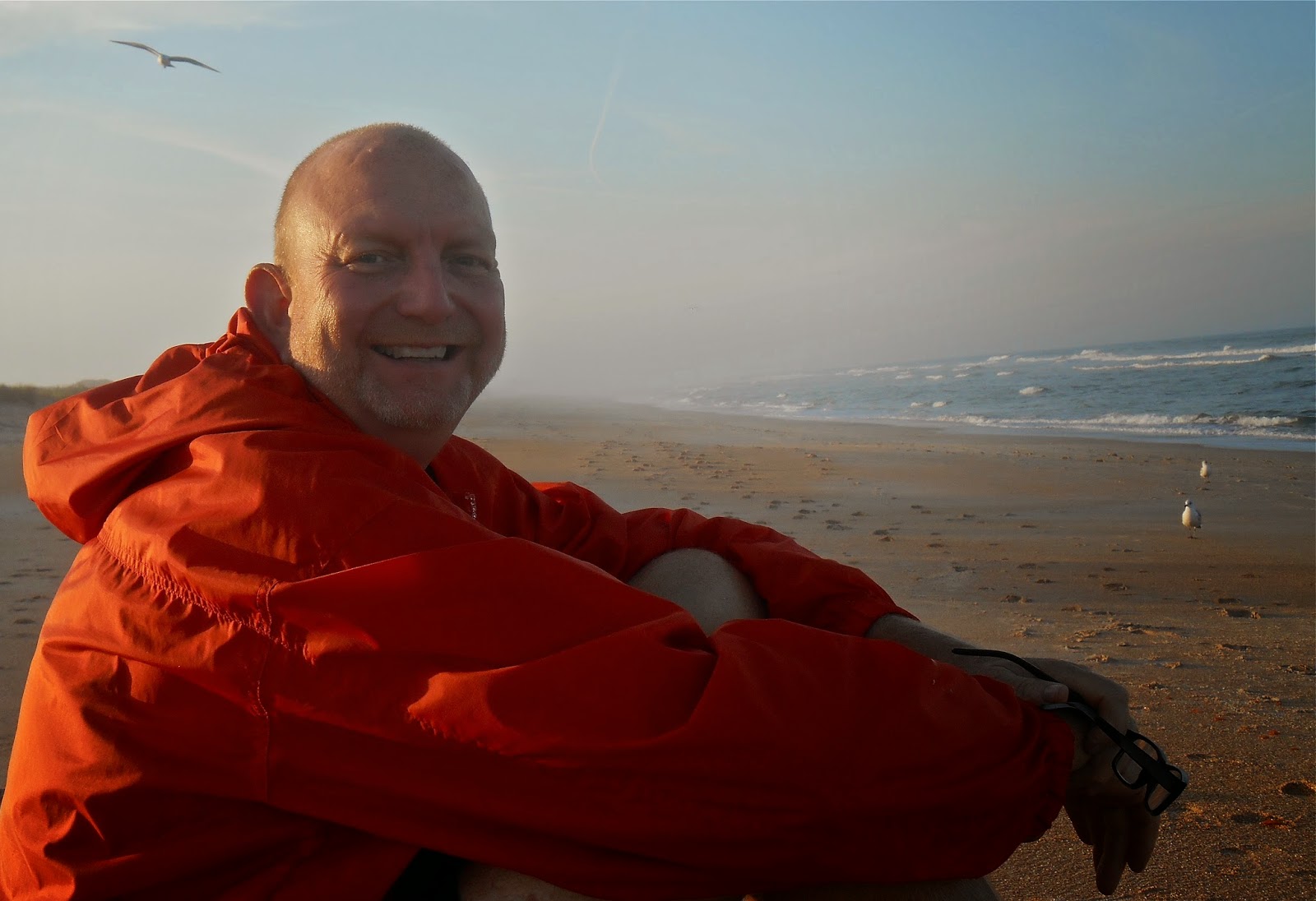 Amazing!! I'm glad you're still here. I feel very fortunate to know you and of you. Thank you for sharing Kevin :)

You are welcome, Tickle!

I've also had dreams, like you described, where my spirit was floating up to the ceiling and I couldn't penetrate the ceiling or walls. How fascinating that this was your experience while under surgery. May God bless you and every moment you are still with us.

My husband died in a car accident almost three weeks ago at 29. He left me and our two kids. I found your story by googling aortic rupture and near death. Though I miss him terribly, your story has brought me much comfort. I know he's more than happy in a place beyond anything we could imagine--and he's loving every second of it I'm sure. I cannot wait to join him someday.